A Unique way to Worship Lord Shiva for Lokakalyanam

The people in the society has some sort of responsibility to maintain balance and societal set-up. Keeping this in view, Satchikitsa Prasarak Mandal has commenced Shri Satya Sai Narayan Seva with a sole inspiration from Bhagwan Shri Satya Sai Baba that “Service to Man is Service to god”.

Education is the key programme of SPM, which aims in providing basic education to children from different backgrounds in the society. Trust believes that education is the best means to empower an individual to address various issues related to health care, population, unemployment or human rights.

As per our survey in our region, the biggest reason for health disparities are unavailability of primary medical services at their door step, lack of health education among underprivileged. S.P.M. is working for providing quality health care services at free of cost as a part of its social contribution to the society.

Satchikitsa Prasarak Mandal focuses on sensitizing people to the environment, promoting conservation and raising awareness about sustainable use of natural resources.Our trust work for Conservation and Restoration,Planting trees,Maintenance,Clean-up,Water for Birds- summer.

Satchikitsa Prasarak Mandal (S.P.M.) one of the distinguished social organization in Yavatmal, Maharashtra is primarily a non-profit charitable organization (N.G.O). It has been established in the year 1955 which is registered under society registration act 1860, having registration number 39/1955-56 and Public Trust Act with registration number F-40, Ytl. This very trust is a public charitable trust registered section 12 a with contributions made to exempt under section of 80G Income tax act of 1961 & FCRA with reg.no.: – 084010043. The trust organizes Shri Satya Sai All Religion mass marriages to spread the message of fraternity, integrity and equality among the people of all caste and creed. It is often quoted, “Quality is not an accident it is the result of collective efforts”. Likewise, Satchikitsa Prasarak Mandal is entirely committed to aid and assist the poor people of the society. Be a part of our cause! 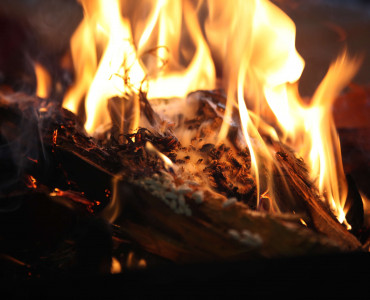 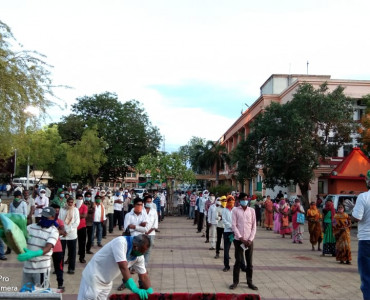 Contribute to various seva projects being organised by SPM Trust. Be a part of the efforts we are making for a better tomorrow!

Donate Now What We Do? 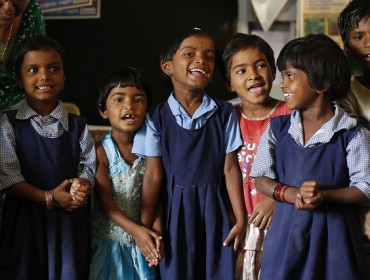 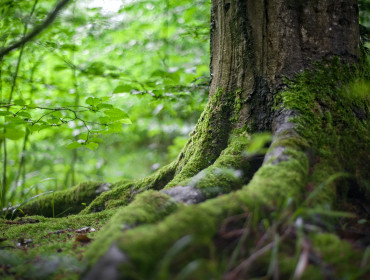 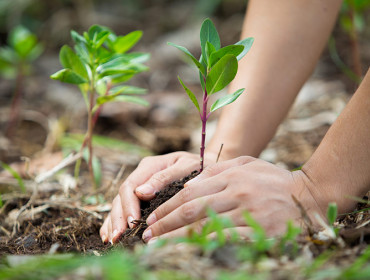